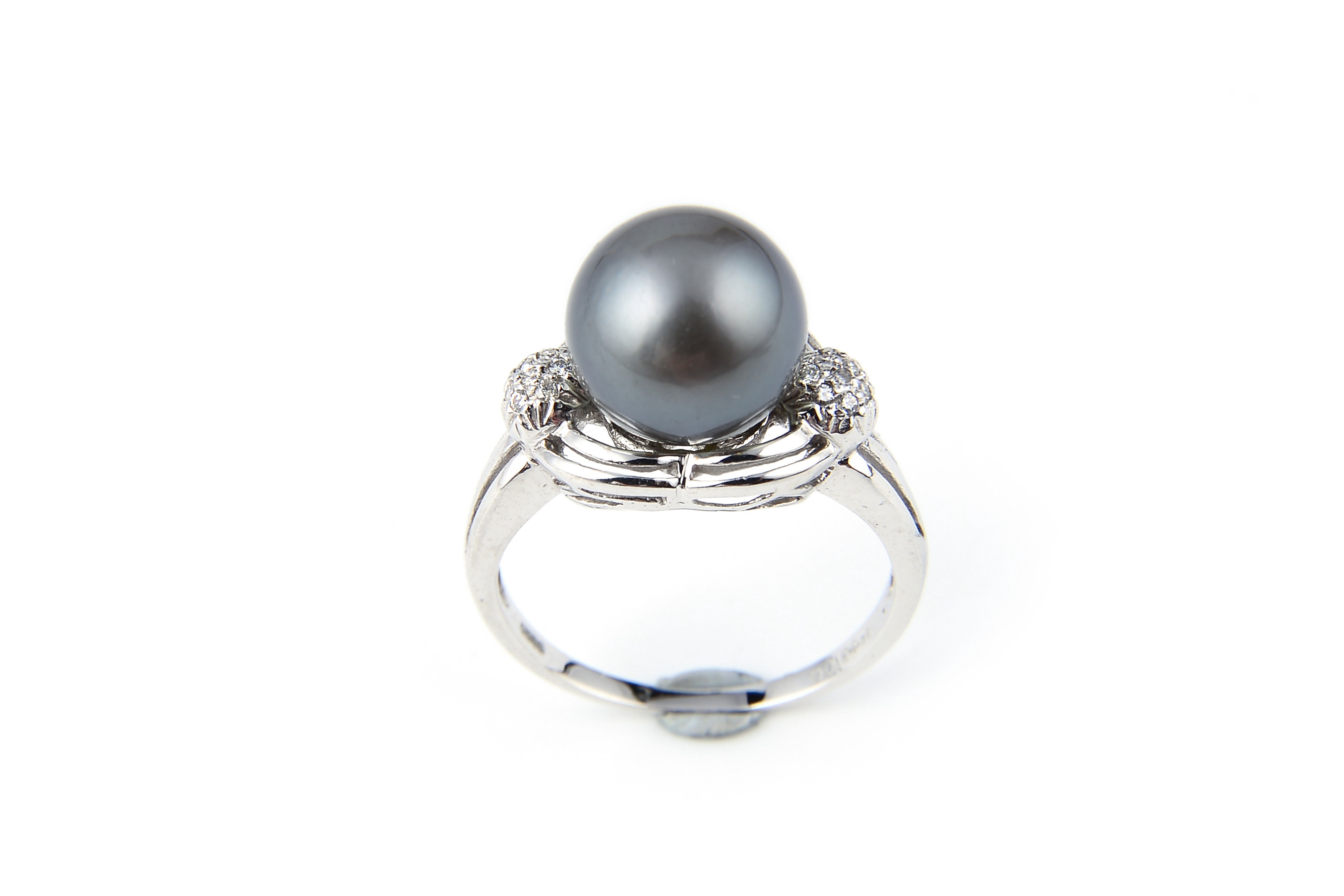 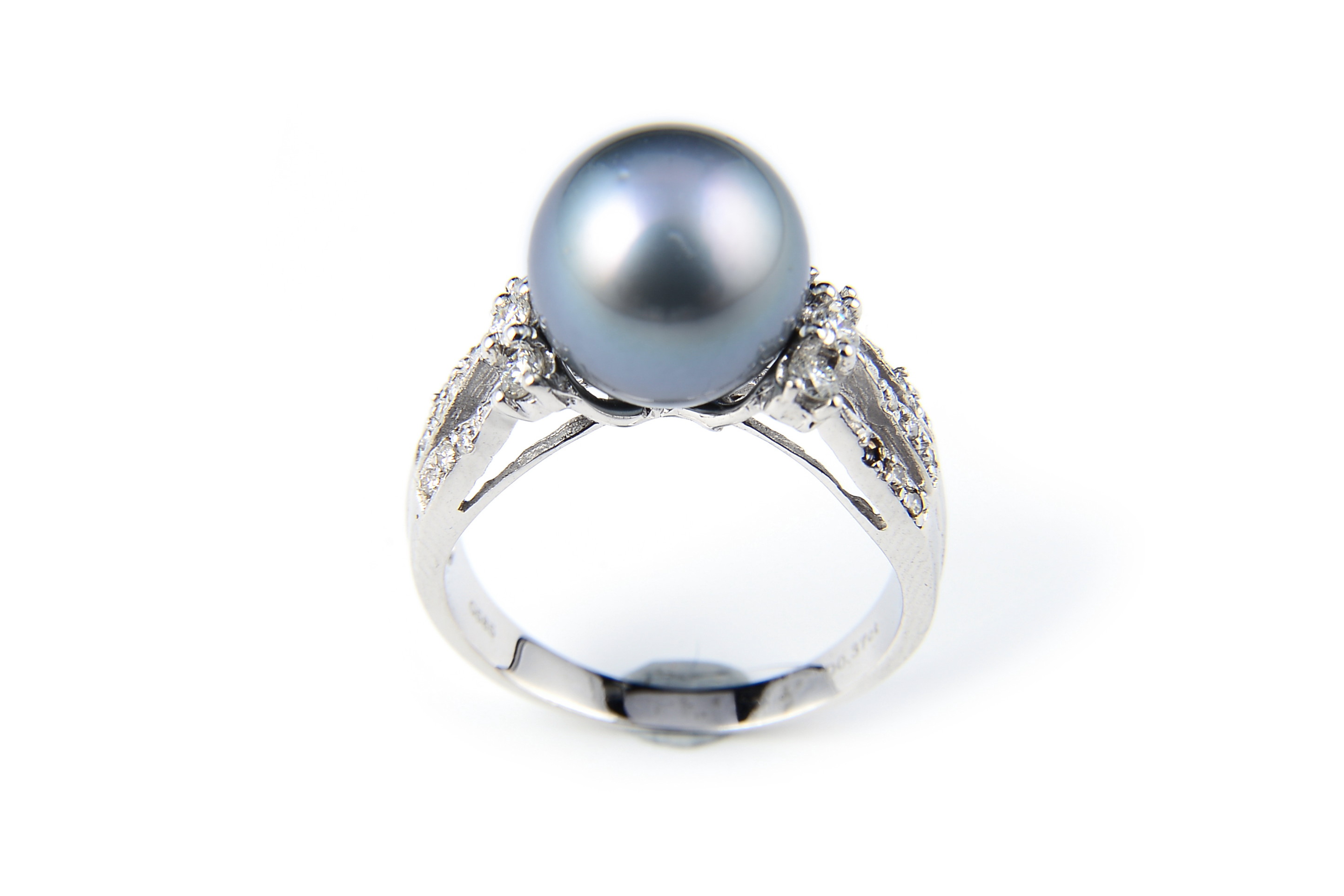 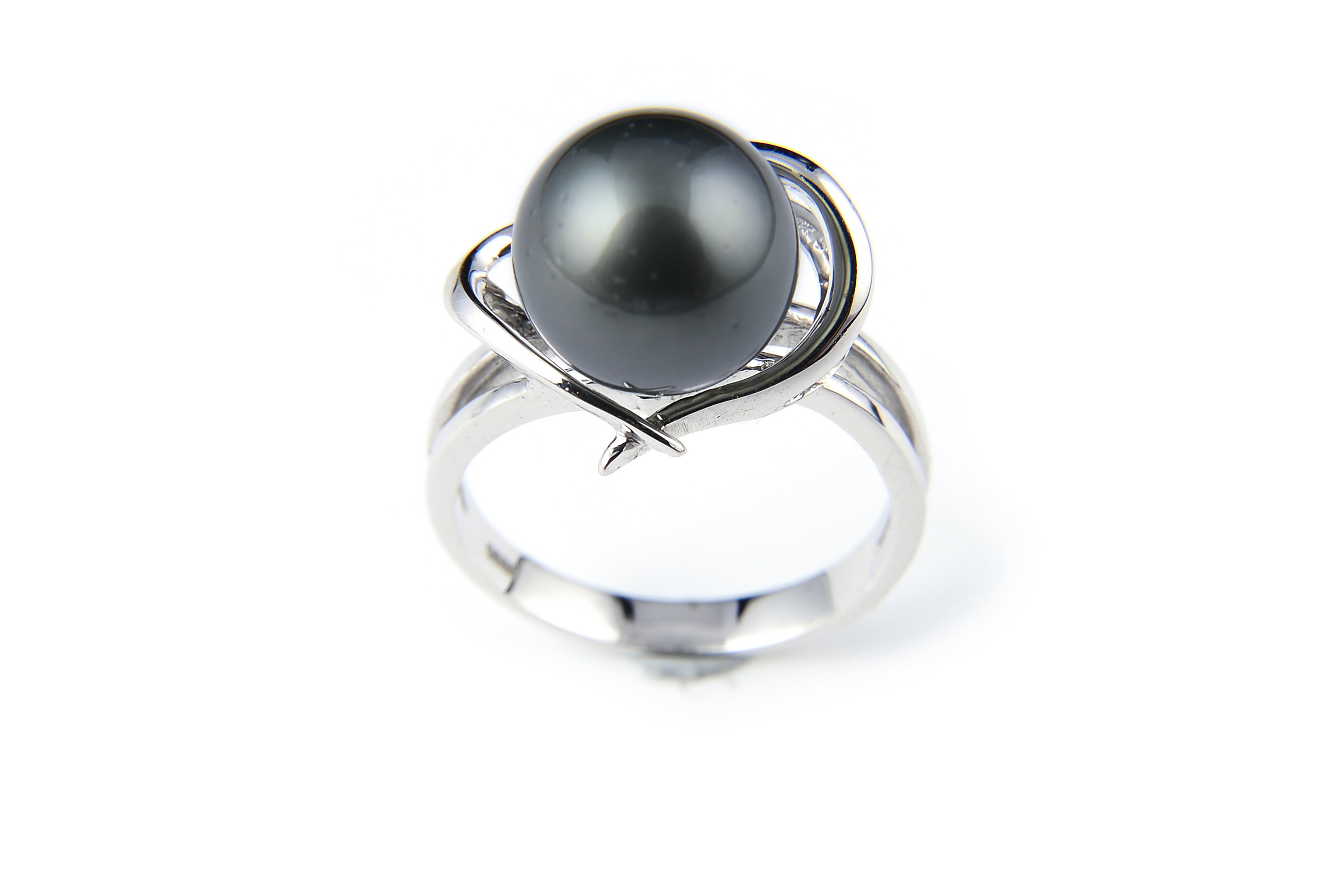 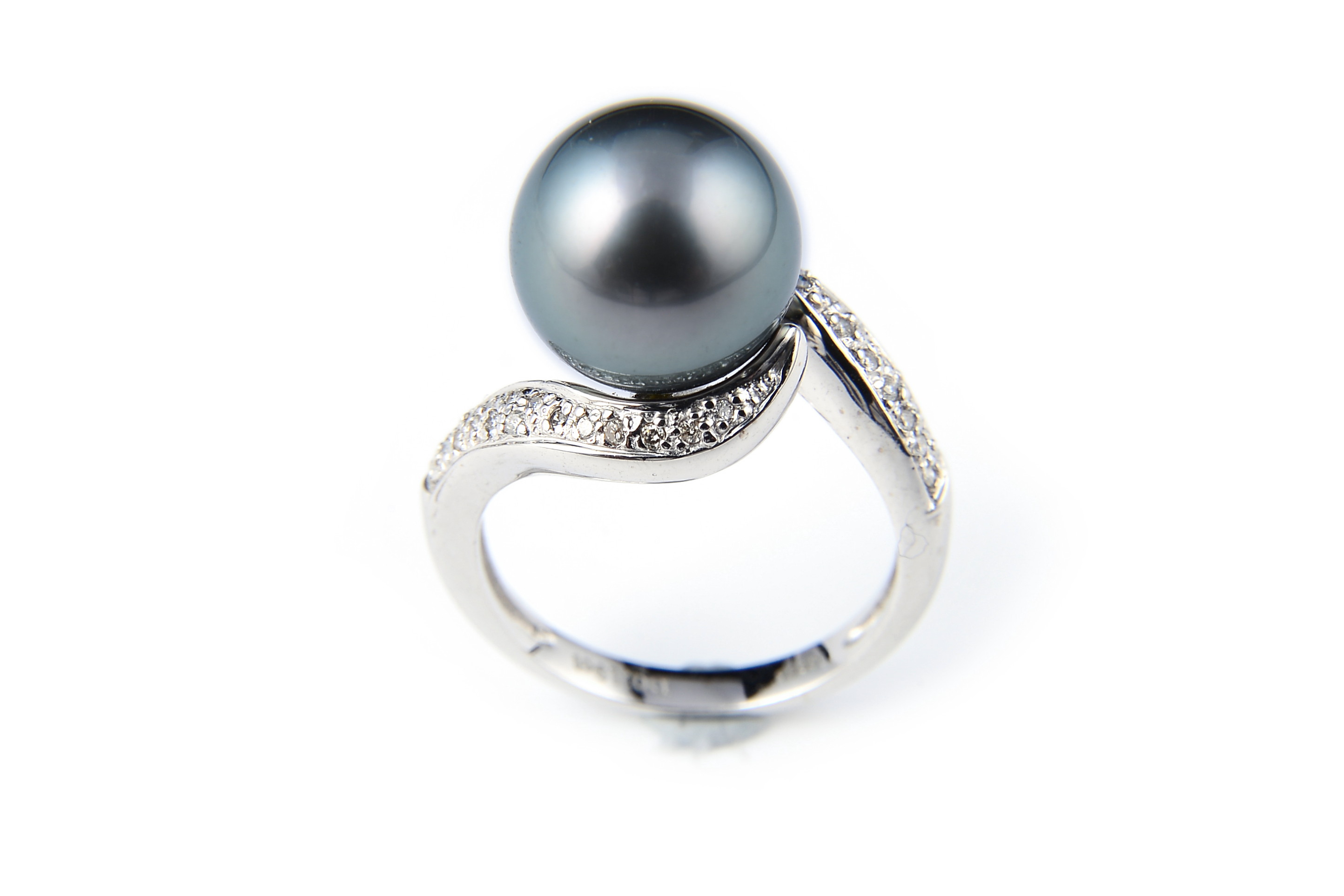 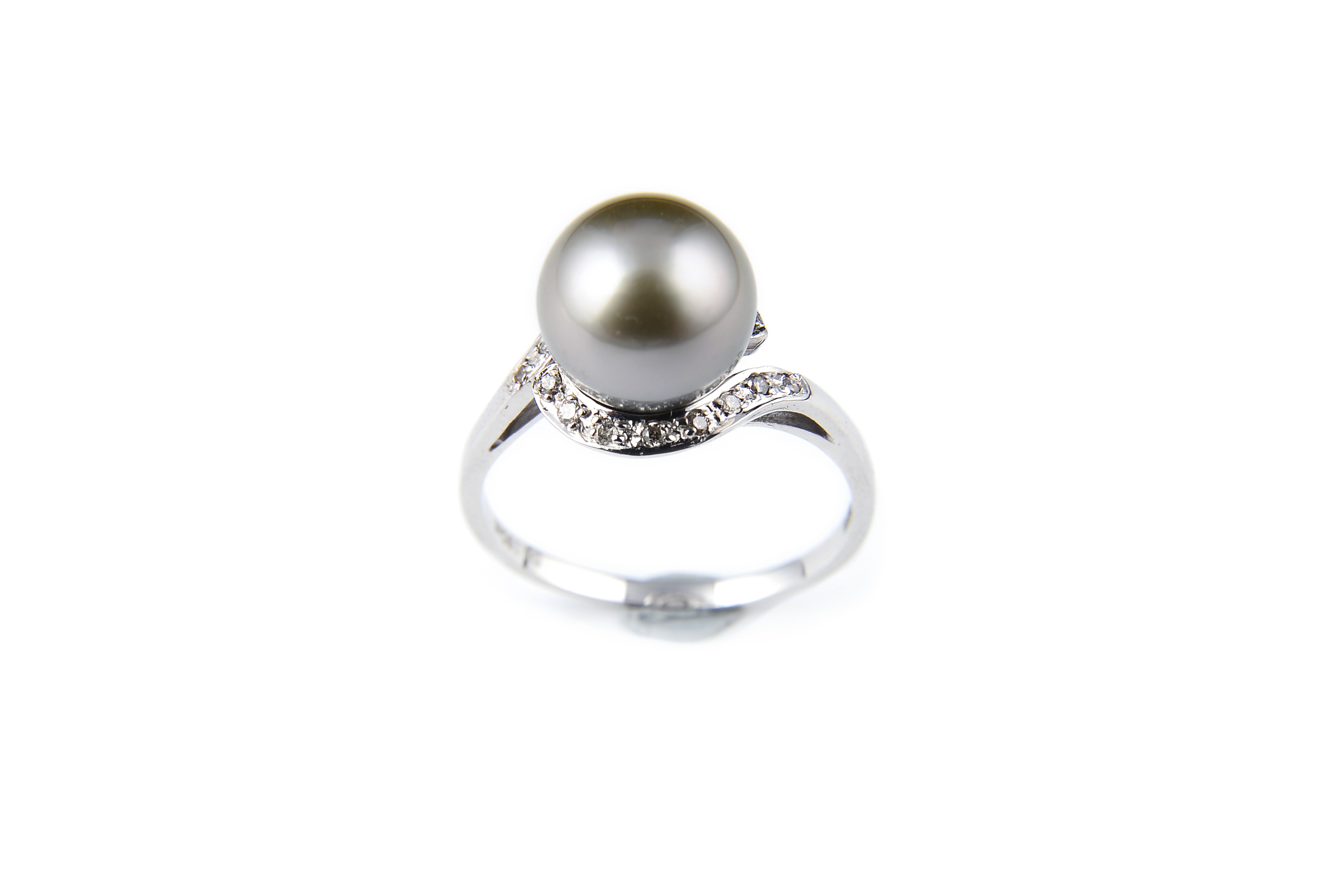 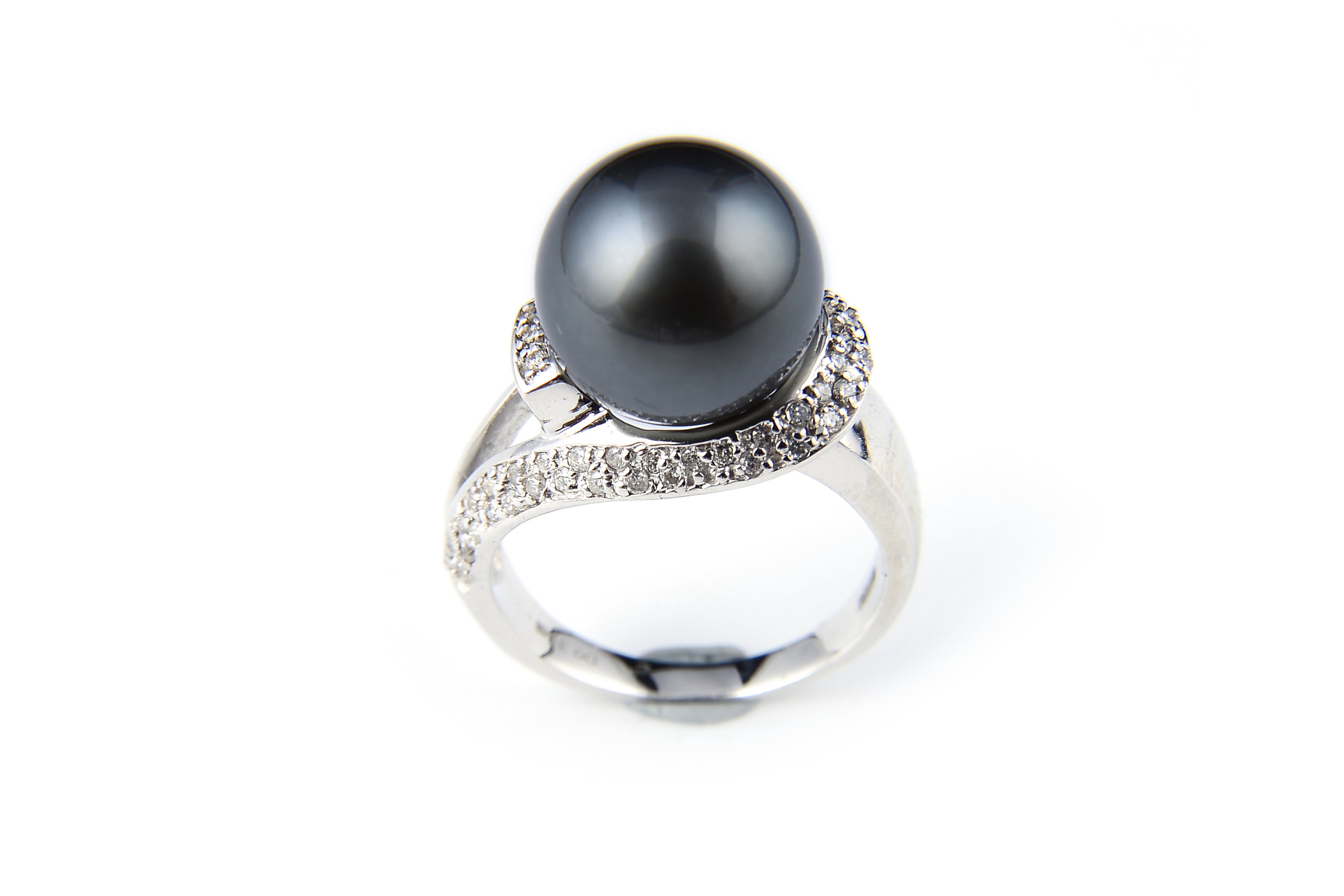 Tahitian pearls come from French Polynesian islands and Micronesian Islands. They are cultured from large Black-Lipped Oyster, or Pinctada margaritifera which is the only oyster to produce naturally black color pearls.
The most common size of Tahitian pearls is in the range of 9 mm to 13 mm with round to baroque shape. Some Tahitian pearls can be up to 20 mm in size. Tahitian pearl is the only type of pearls that has full spectrum of colors. Generally Tahitian black pearls have peacock green, silver, rose overtone color.  Tahitian pearls were once the most valuable cultured pearls in the world. Today it is more affordable but still expensive. Tahitian pearl jewelry is becoming more and more popular and trendy than ever before.

The size of South Sea pearls can be from 8mm to 20mm, commonly in the range of 11mm to 13mm. Very few South Sea pearls are round or near round. Round and matched South Sea pearl strands are even rare. Majority of the harvest is off round, drop-shape and baroque. These irregular shape pearls are often used in high-end designer jewelry. Unlike Akoya and freshwater pearls, South Sea pearls generally are not necessary to be processed after harvesting.

The rarity, the beauty, the unusually large size and extended growth period make South Sea pearls the most valuable pearls. It is not uncommon for the retail prices of high-quality South Sea pearl necklaces to be in the range of $100,000 to $200,000 in high end retail jewelry store.

All discounted/on sale items are effective while quantities last.